The Loss Of Our Founder Hanshi Steve Arneil

It is with deep sadness that we announce the passing of Hanshi Steve Arneil who died suddenly on Friday 2nd July 2021 in London.
His influence and impact on Kyokushin Karate internationally for nearly sixty years are immeasurable and he was, without doubt, an icon of the twentieth century who influenced many.
There are no words to express the loss of Hanshi and our sympathies are extended to his family at this difficult time.

“There are times of suffering which remain

not blotted out. Fortunate are those for whom

these black stars shed some sort of light.”

Hanshi shone a light in many people’s lives and that light will shine with us all eternally.

A full appreciation of Hanshi’s life and achievement will be published by the International Federation of Karate in due course. 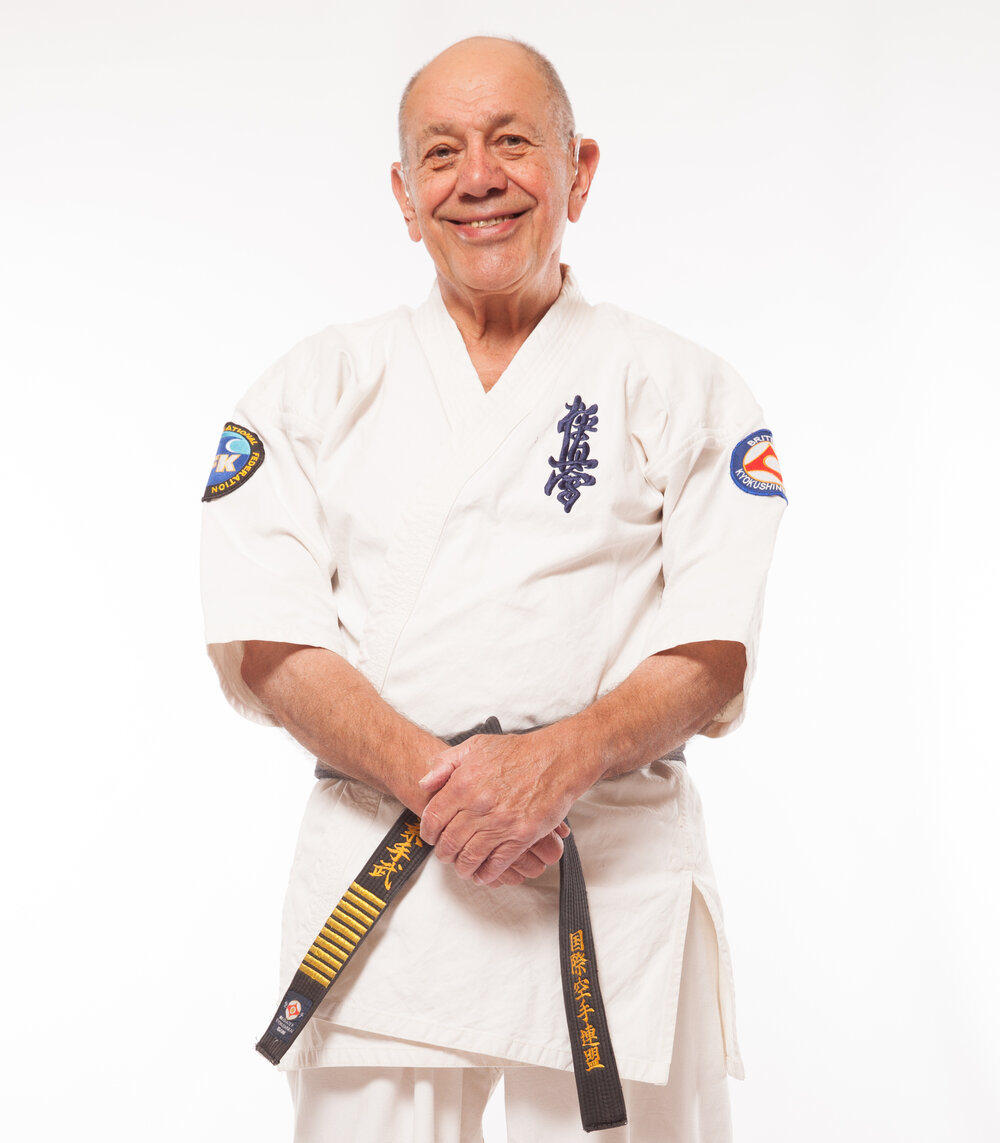